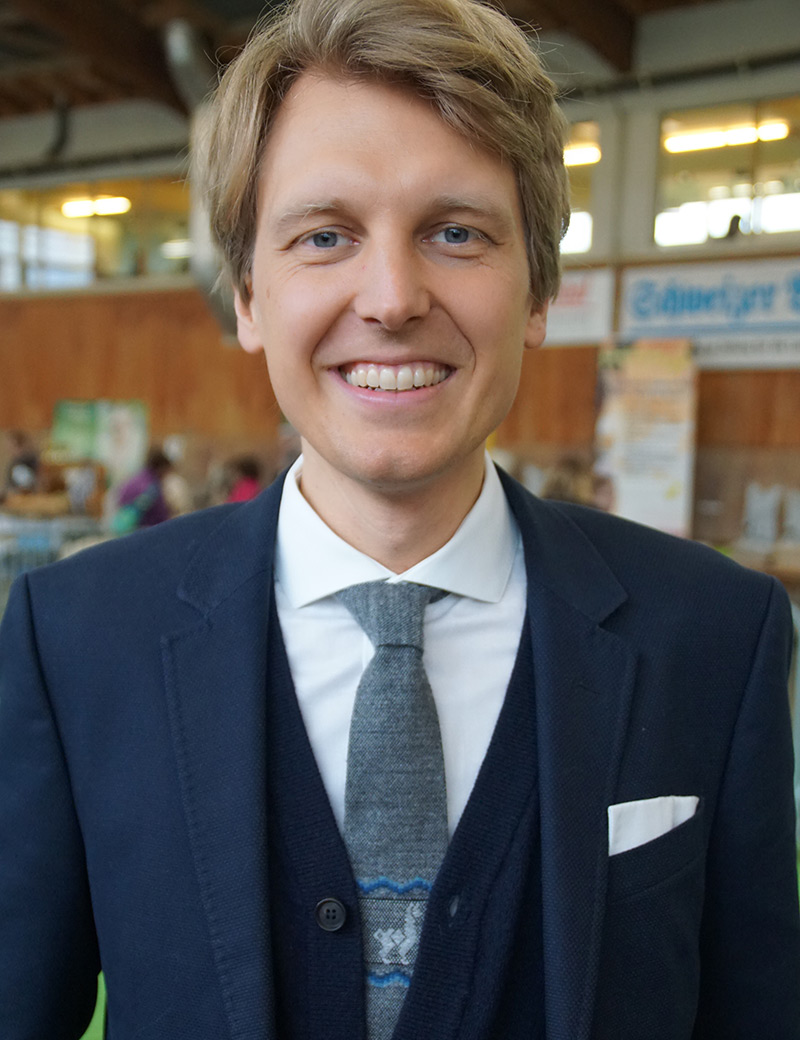 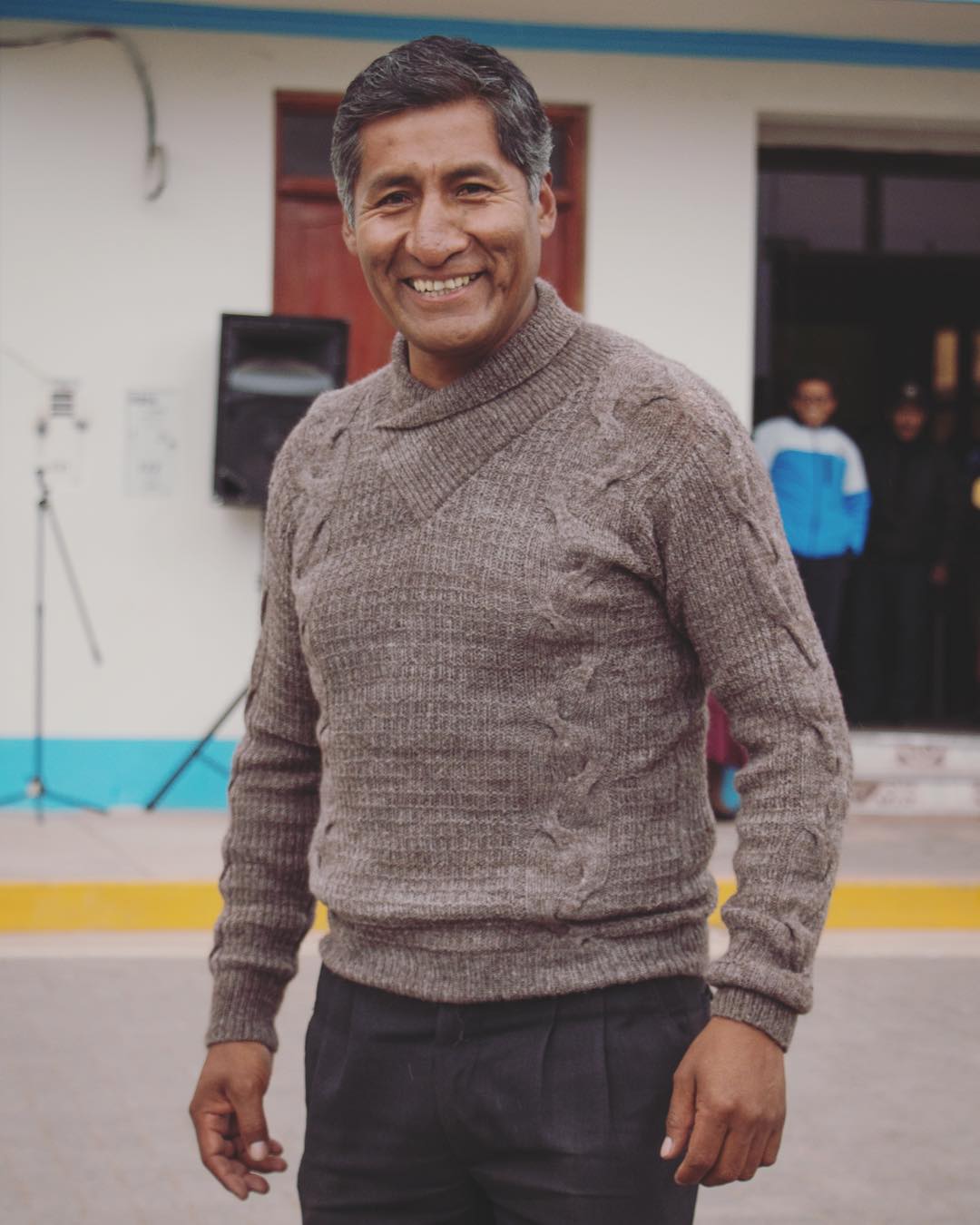 He was a Worker in Rural Alianza, Pacomarca, now in Quechua benefit, and a private consultant in genetic improvement in South American camelids and embryo transfer.

Full Professor at the Complutense University of Madrid (UCM) with 33 years of experience in Animal Breeding and Genetics. Graded as Veterinarian in 1987 and as university specialist in animal breeding both by the UCM in 1989, and Computer Engineering Management by the University of Education at Distance in 2004. From the doctorate in 1991 with obtaining the extraordinary award, extensive activity in research, teaching, development cooperation and transfer. Teacher in a variety of core subjects of undergraduate, postgraduate, doctorate and master’s degree, in four Spanish universities and four foreign universities, with main dedication in the UCM in the Faculty of Veterinary Medicine, mainly in Animal Genetic Improvement, having been Coordinator and Director of the Interuniversity Master (The UCM with the Polytechnic University of Madrid) in Animal Production and Health in its first four editions. Author of a total of 203 scientific publications of which 101 were in JCR journals (Journal Citation Reports). Participant in 72 projects, 24 of them funded in competitive calls, being the principal investigator of 11 of them, and being responsible for 21 research contracts and participating in other 27. Member of the editorial board of two JCR journals “Small Ruminant Research” and “Animals”. Among the research lines emphasis in genetics of South American Camelids, but also in the genetics of the variability and the development of software (Endog and Molkin, of wide international use) and methodological tools for the handling of populations under genetic conservation. Responsible for the management of various genetic improvement programs.

With respect to the scope of the talk, since 2006, responsible for the management of the genetic improvement program of the Pacomarca experimental farm, author of 15 publications in journals of the JCR catalog, along with 8 others in journals with objective quality indications, 8 conferences by invitation in Peru, Bolivia, Argentina, France, Italy and the United States, 11 conferences, 13 courses, 3 contracts, 15 communications to meetings, supervision of 2 master’s theses and 1 doctoral thesis, having been the organizer of the “5th European Symposium on South American Camelids and First European Meeting on Fiber Animals “. Today President of the Animal Fiber Working Group of the EAAP. 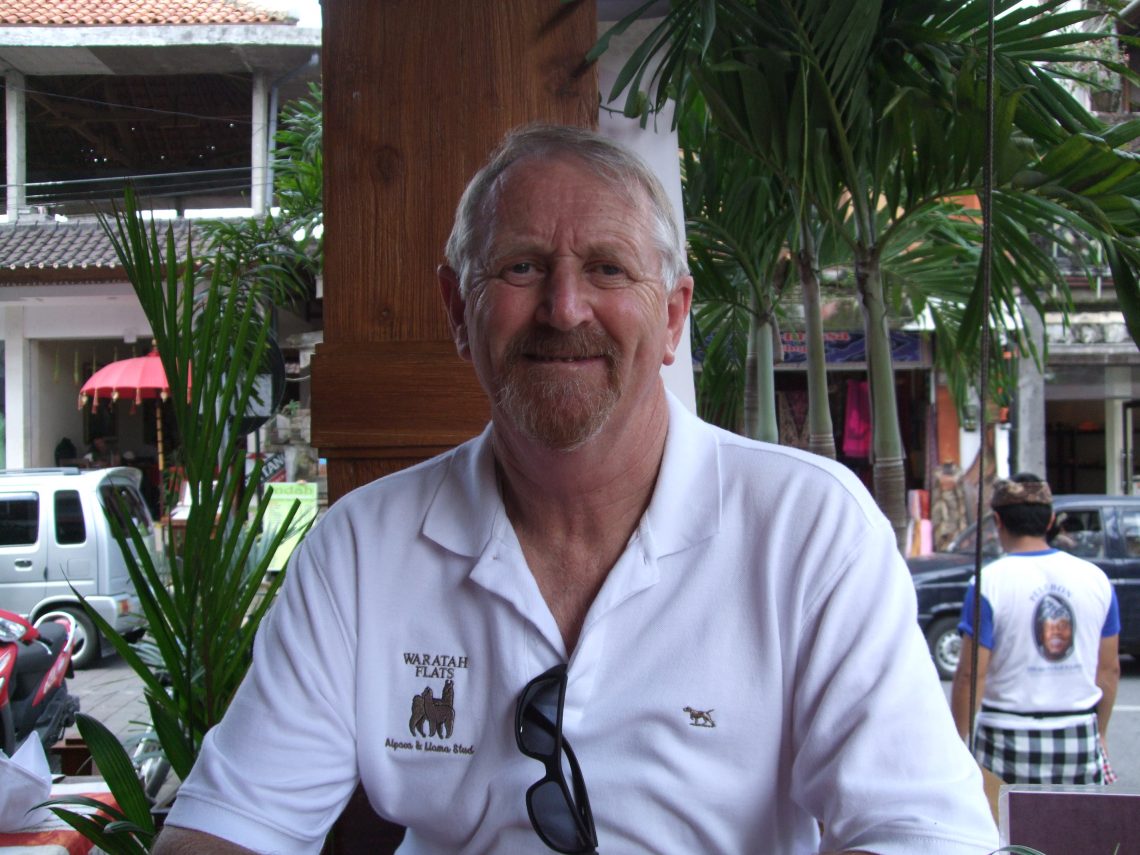 Paul has over 30 years experience in the husbandry and breeding of alpacas and llamas (plus Vicuna and Guanaco), through his extensive professional career in zoos and the international conservation field. He was the Director of Orana Park Wildlife Reserve in Christchurch, New Zealand for 21 years, heading an international programme that established many endangered species breeding projects. In 1995 he was awarded the Queen’s Service Medal (QSM) for his work in support of conservation.

Paul has been a qualified New Zealand alpaca judge since 1999 and a llama judge since 1993. He has trained alongside some of the world’s best alpaca judges and has attended alpaca and llama shows in USA, Canada, Australia, England, Germany, Holland, Peru and many other countries. He has visited South America on a number of occasions to select alpacas for export and has extensive knowledge of the international alpaca industry.

In 2006 Paul had the honour of being the first outside alpaca and llama judge to judge at a major Agricultural & Pastoral Show in Peru when he was invited to judge over 600 alpacas and llamas at the Ayaveri A&P Show.

Paul along with his wife Lynda operates the Waratah Flats Alpaca Stud, near Christchurch, New Zealand, where they farm an elite herd of coloured alpacas specialising in fine fleece Fawn and Brown Huacaya. They are also very active in the alpaca fibre industry with their own alpaca fashion label – Classic Alpacas.

Paul has a great passion for the future of alpaca breeding worldwide and is always keen to share this enthusiasm with others. 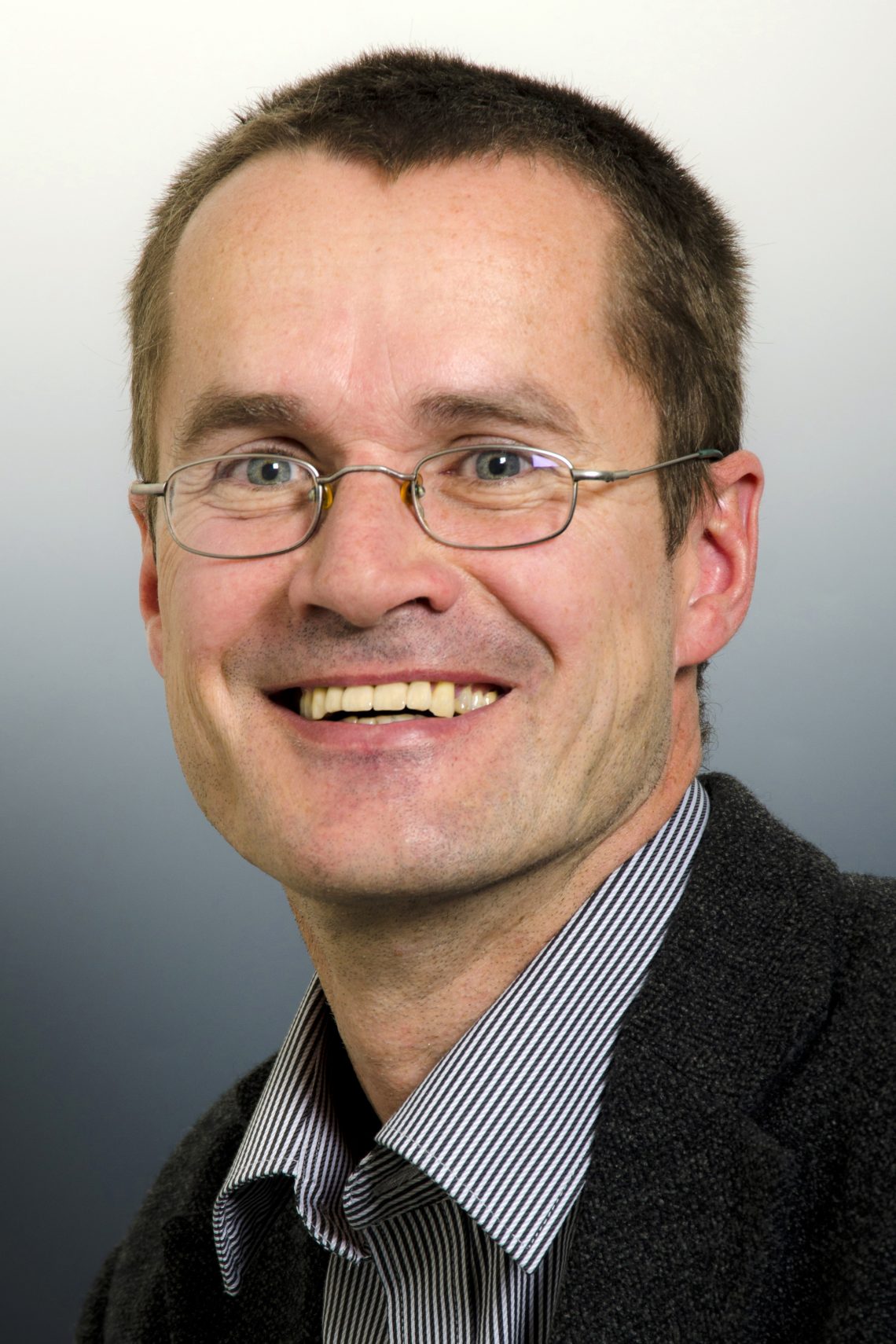 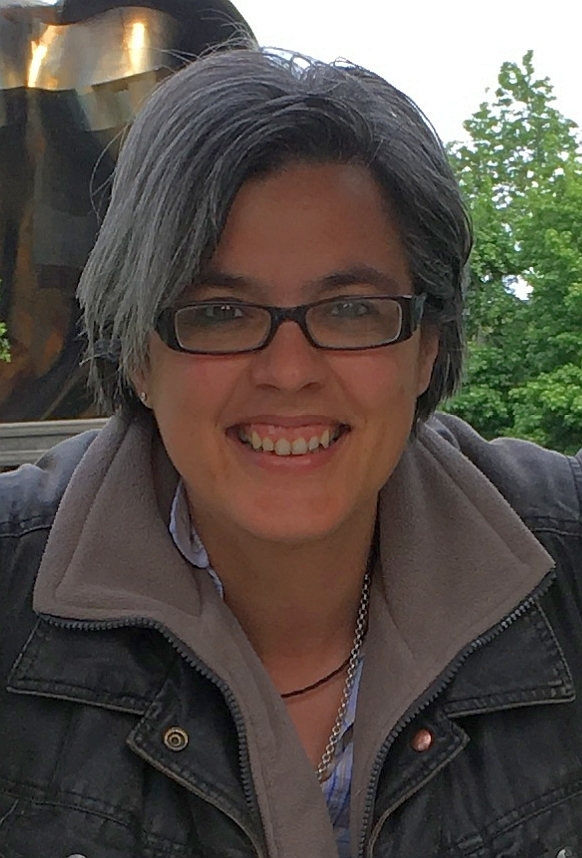